Honduras is a Central American country with Caribbean Sea coastlines to the north and the Pacific Ocean to the south. In the tropical rain forest near Guatemala, the ancient Mayan ceremonial site Copán has stone-carved hieroglyphics and stellar, tall stone monuments. In the Caribbean Sea are the Bay Islands, a diving destination that’s part of the 1,000 km-long Mesoamerican Barrier Reef.

We visited Honduras while sailing to Belize and Mexico in January 2013. We celebrated New Year’s aboard the Norwegian Dawn. In Honduras, we ported and explored Roatan, including the Town Center, Pirate Bay, Iguana Park and its beautiful beaches. 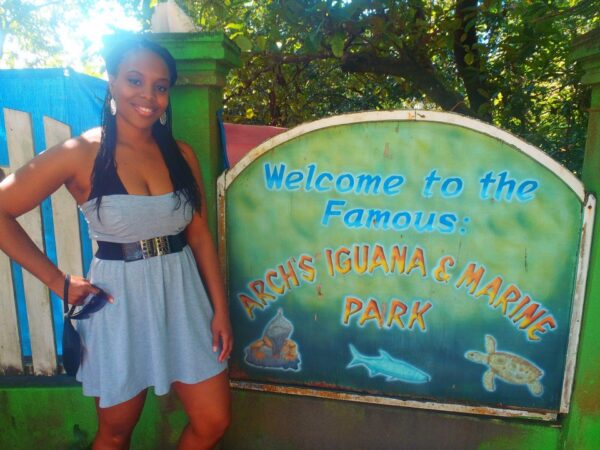 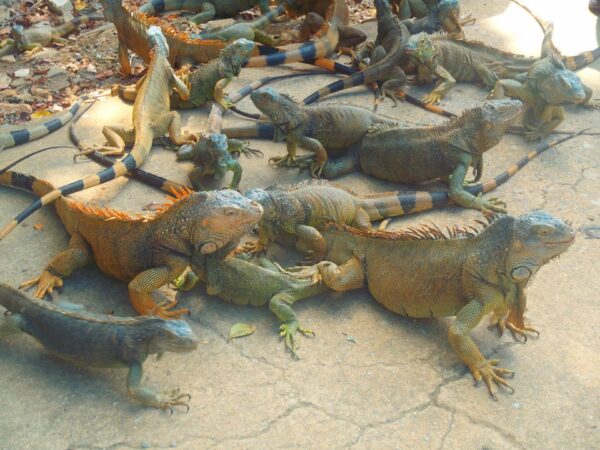 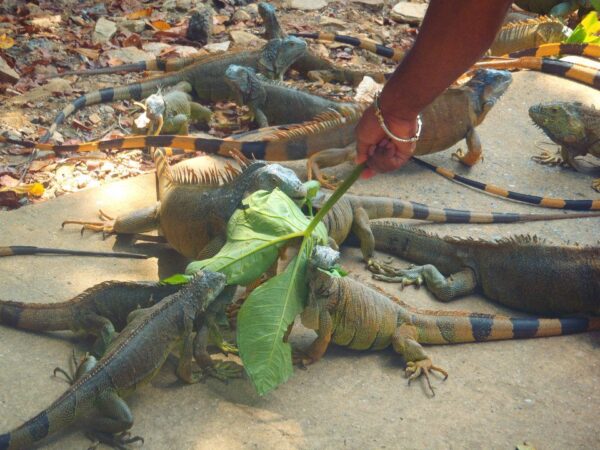 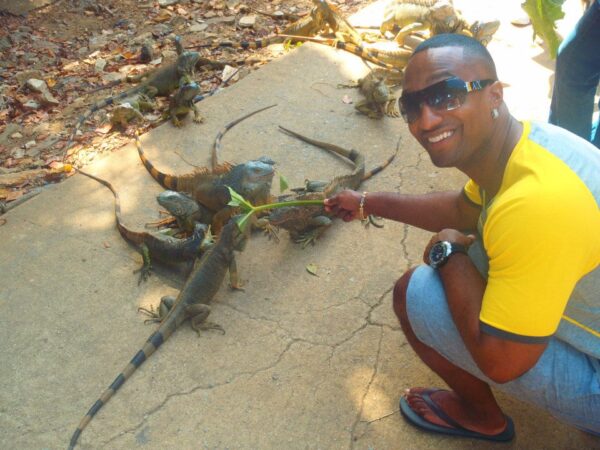 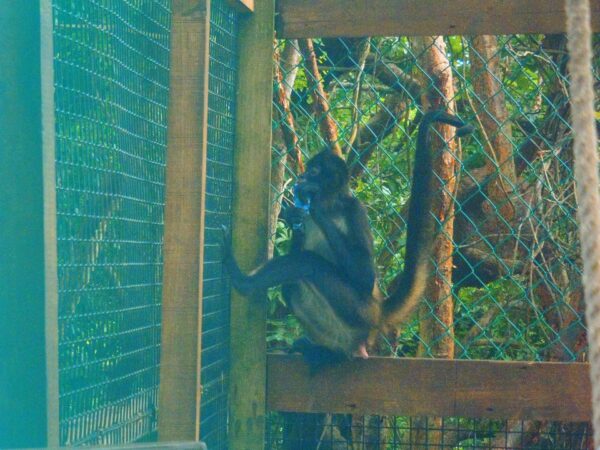 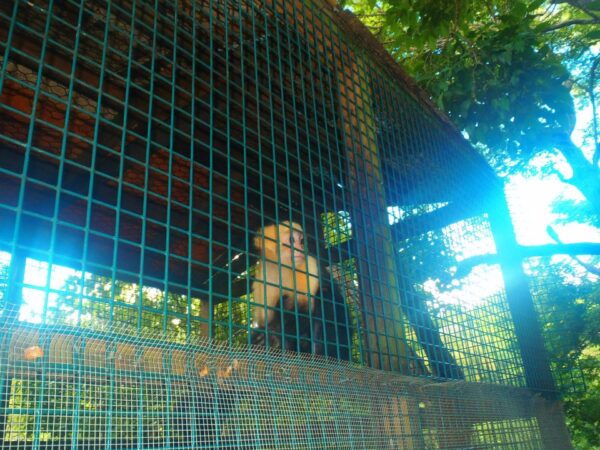 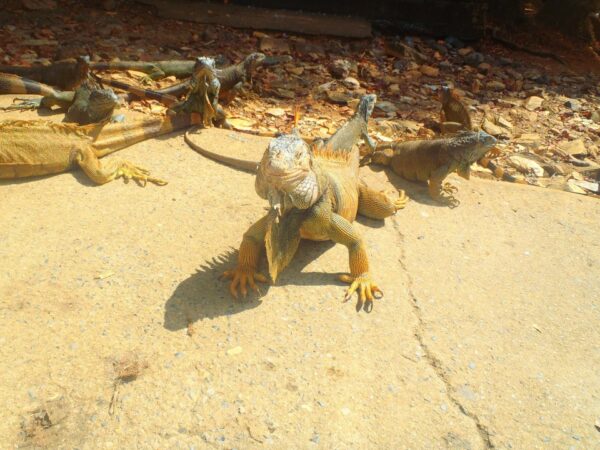 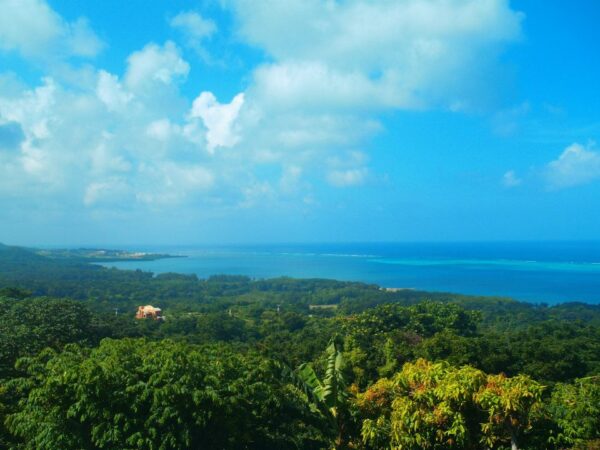 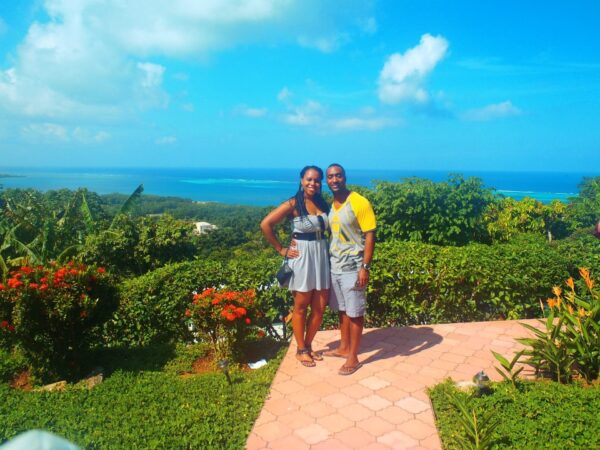 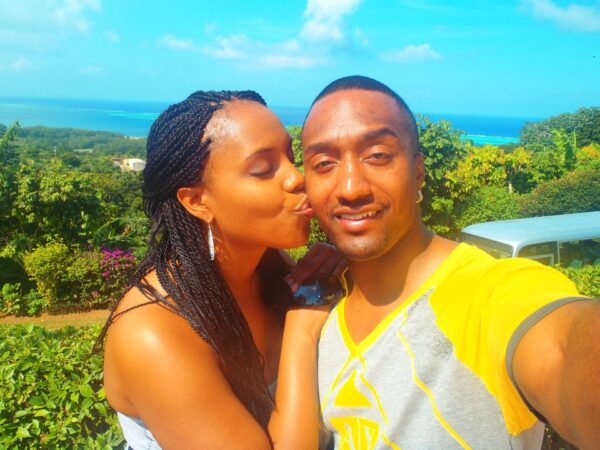 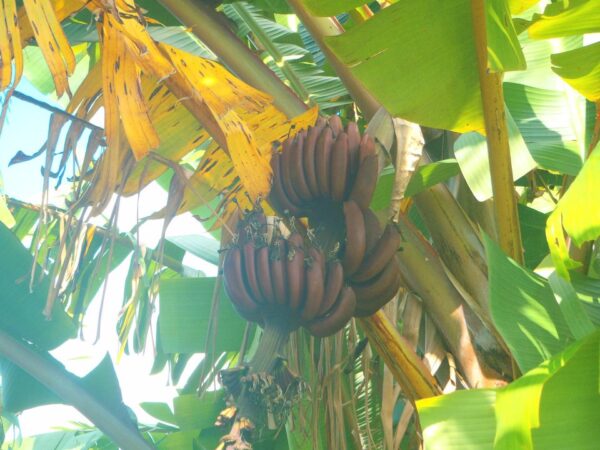 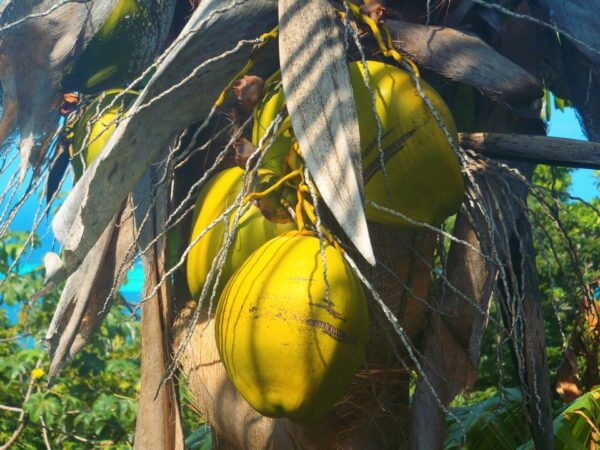 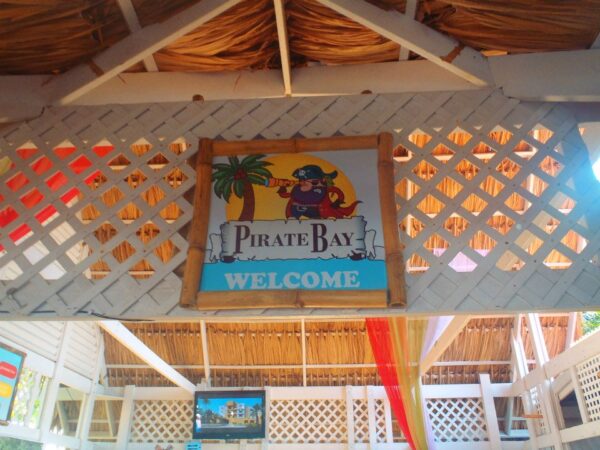 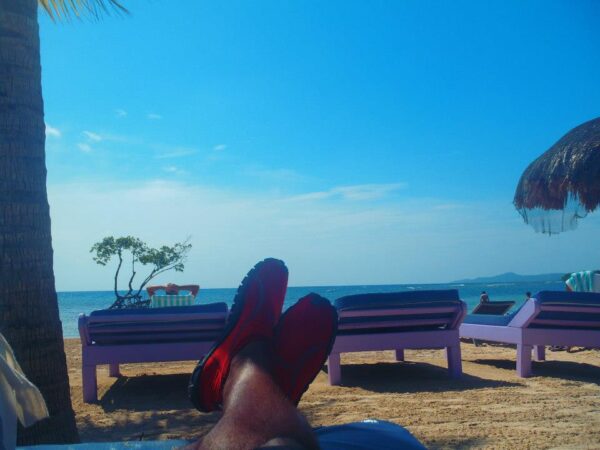 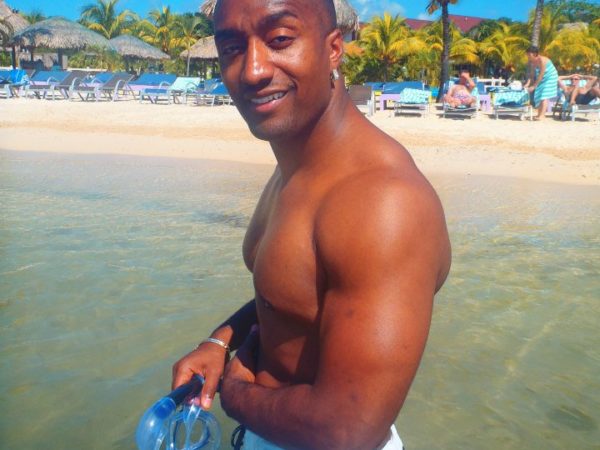 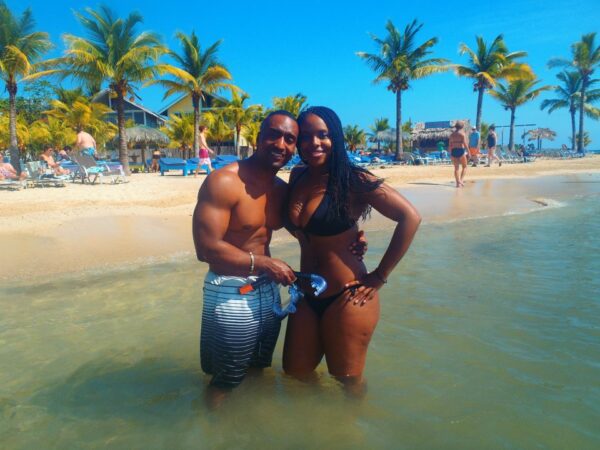 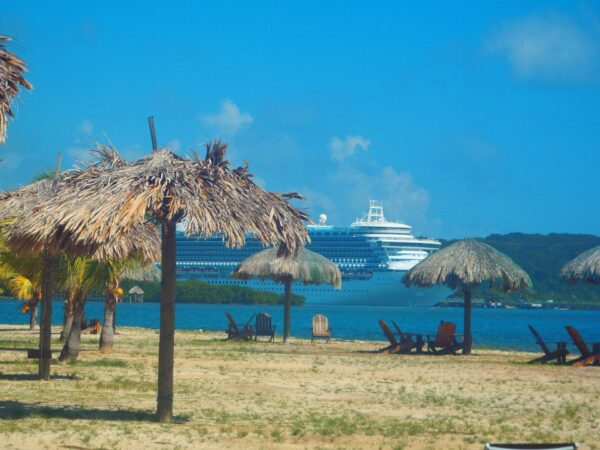 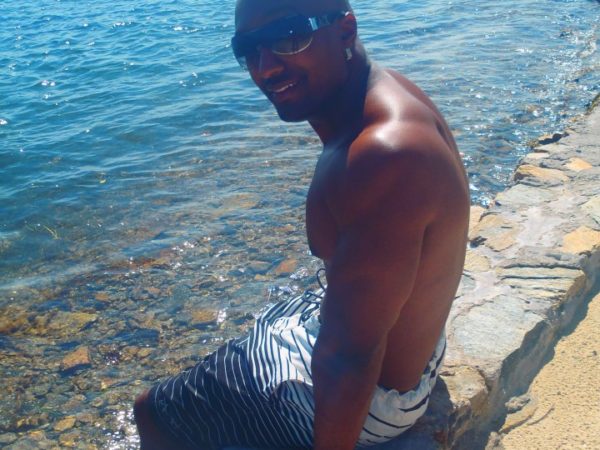 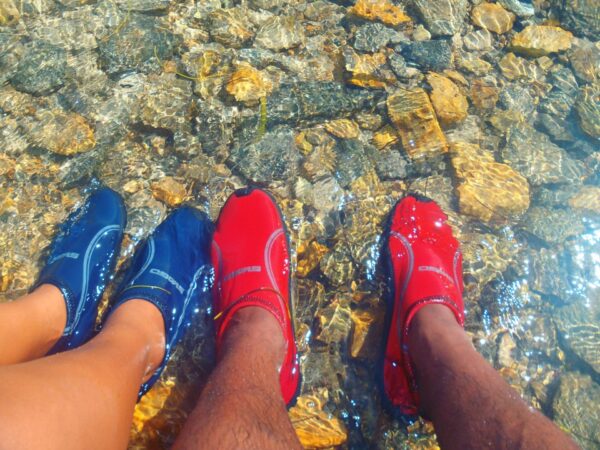 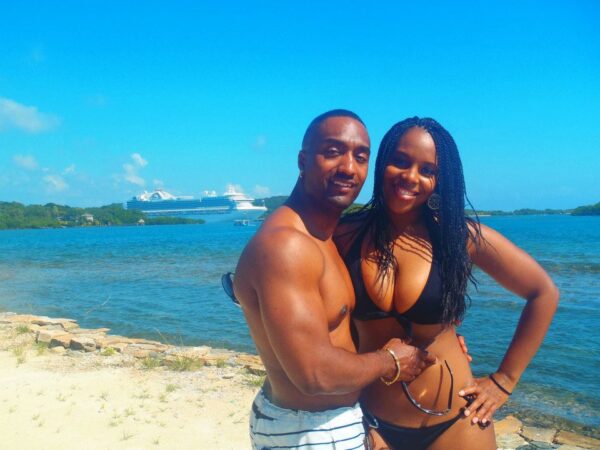 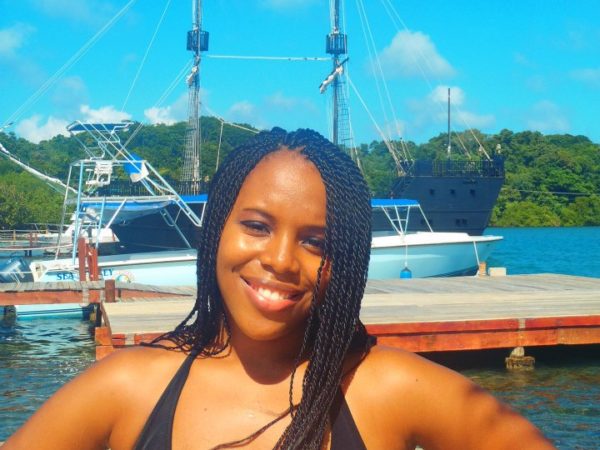 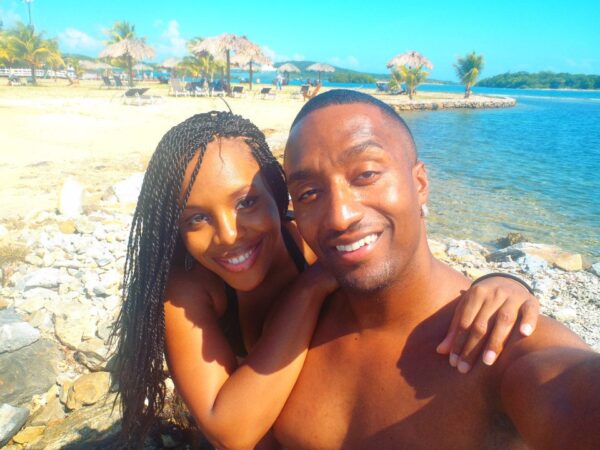 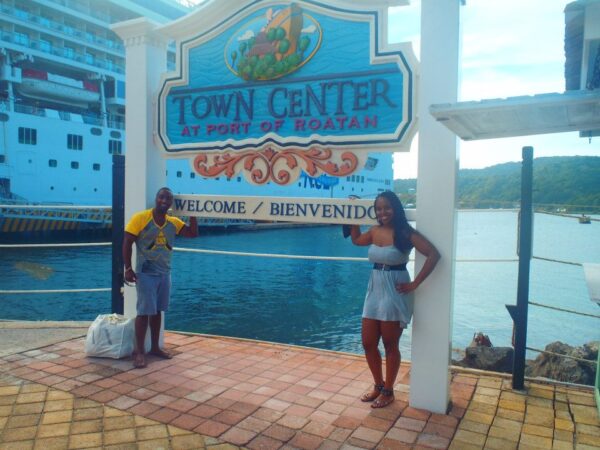 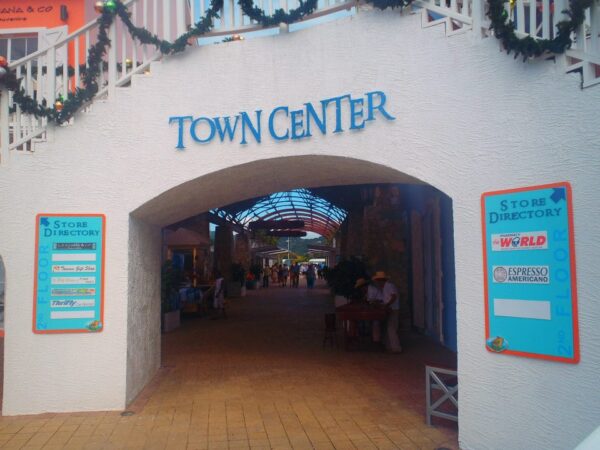 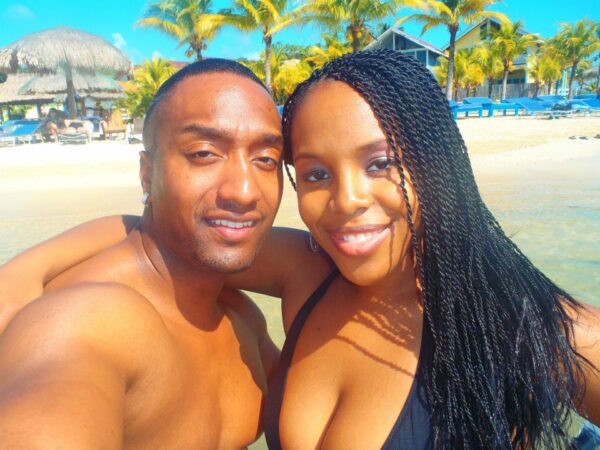