Palestine, officially the State of Palestine, is a de jure sovereign state in the Middle East claiming the West Bank and Gaza Strip. Palestine in the ancient world was part of the region known as Canaan where the Kingdoms of Israel and Judah were located. The term `Palestine’ was originally a designation of an area of land in southern Canaan which the people known as the Philistines occupied a very small part of. Bethlehem is a Palestinian town south of Jerusalem in the West Bank, known as the biblical birthplace of Jesus Christ, and a major Christian pilgrimage destination.

We visited the city Bethlehem in Palestine, while visiting the Israel. We visited the Church of Nativity, also Basilica of the Nativity, which is a basilica located in Bethlehem in the West Bank. The grotto it contains holds a prominent religious significance to Christians of various denominations as the birthplace of Jesus Christ. The heritage site of this 4th-century church was said to be built above a cave in which Jesus was born. Jesus birth is marked by an inlaid silver star in a grotto under the Church of the Nativity, which shares Manger Square with the 15th-century Church of St. Catherine and the 1860 Mosque of Omar. We also explored Manger Square, the city square in the center of Bethlehem, which borders the Church of Nativity. 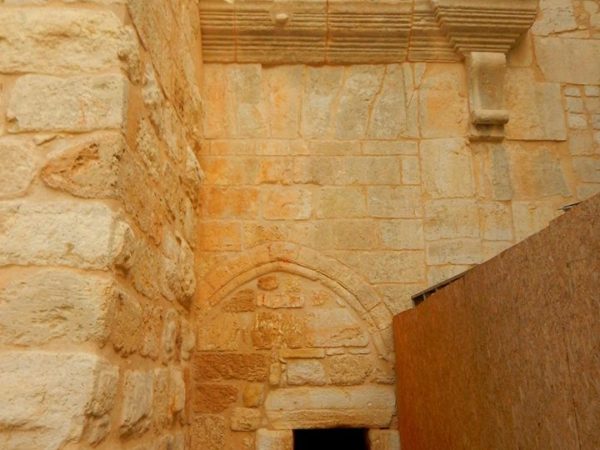 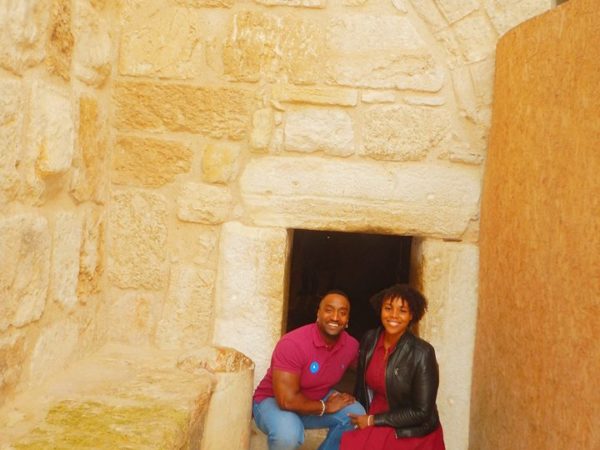 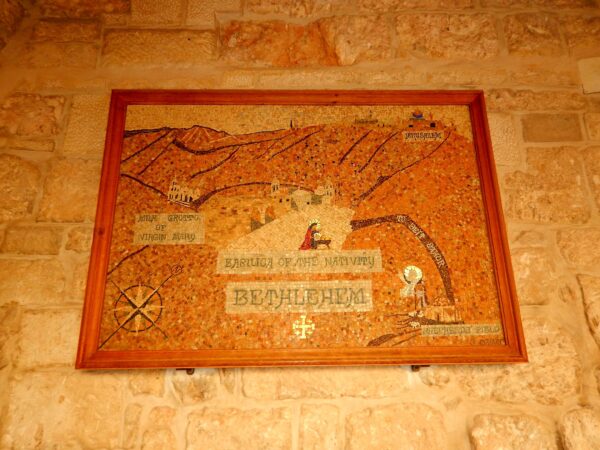 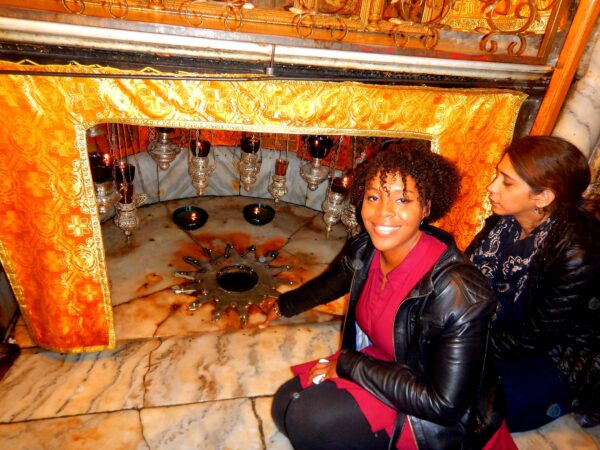 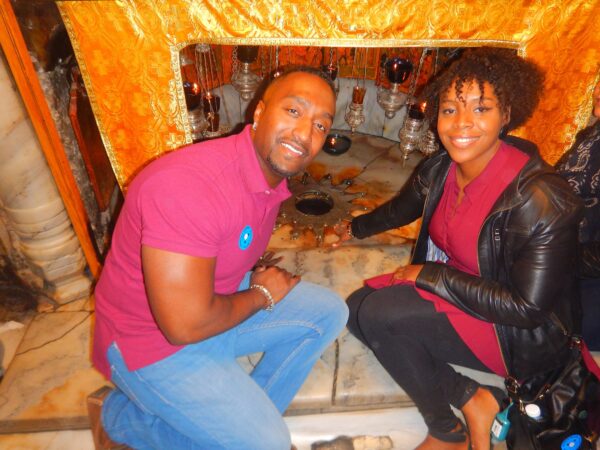 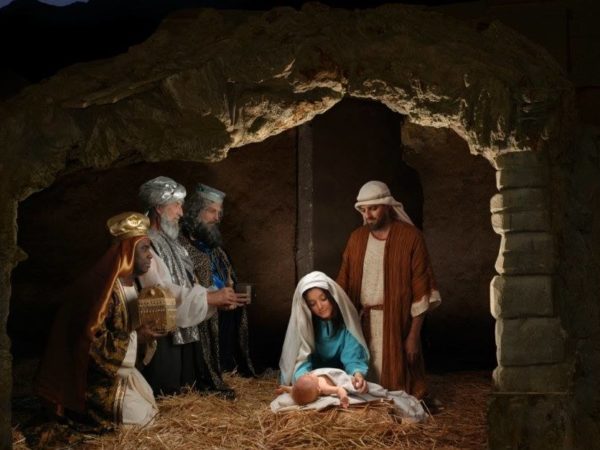 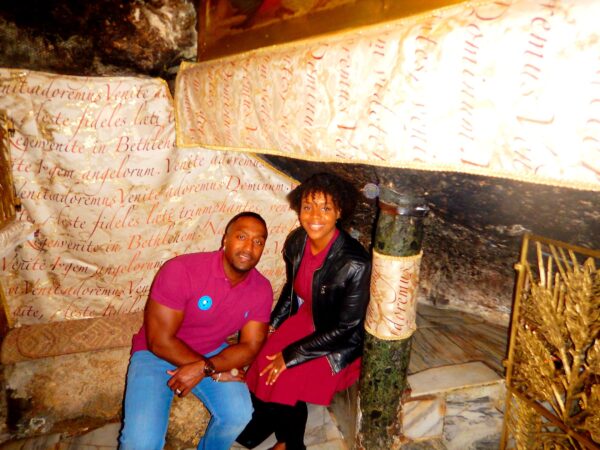 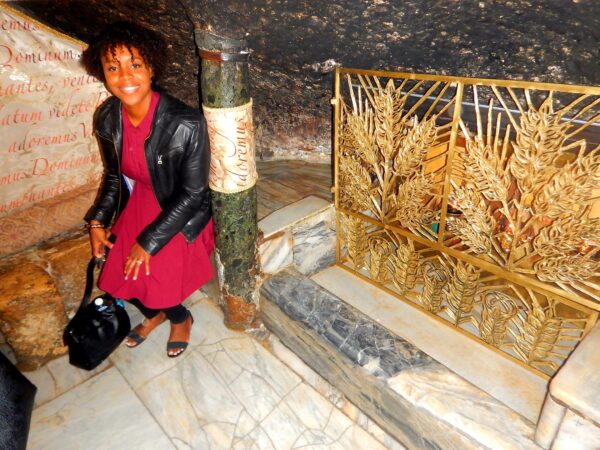 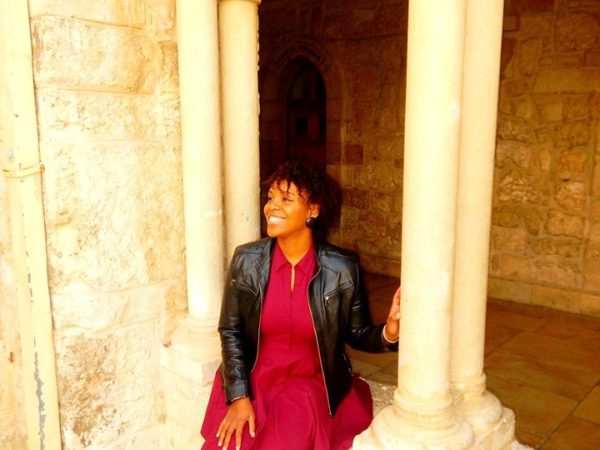 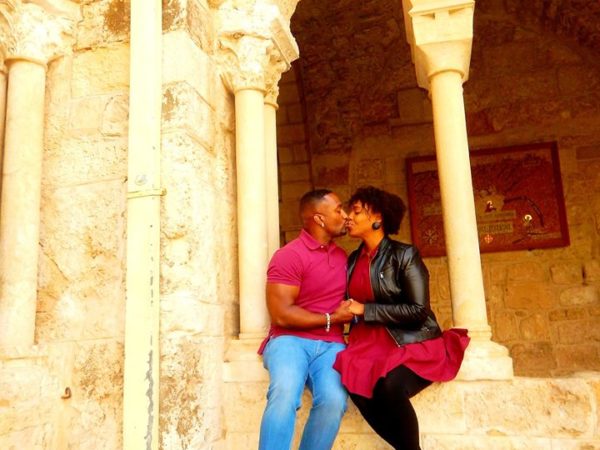 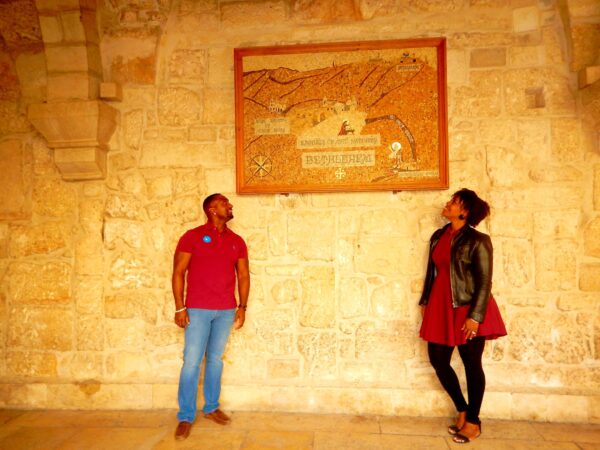 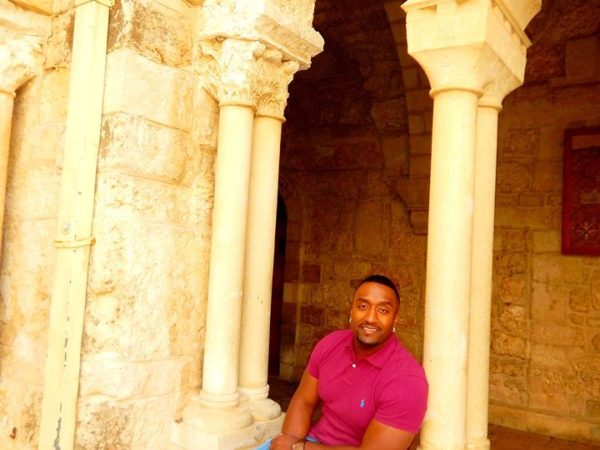 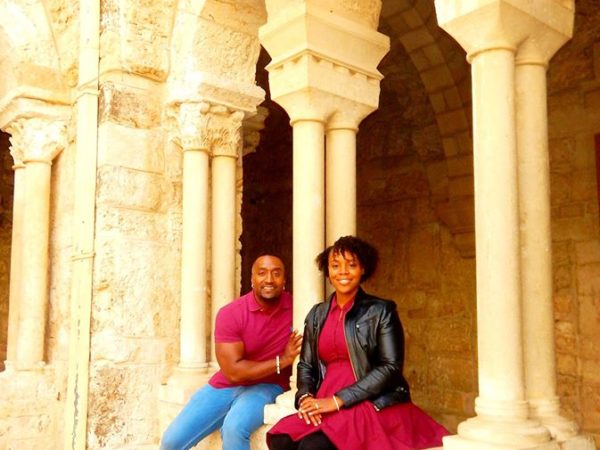 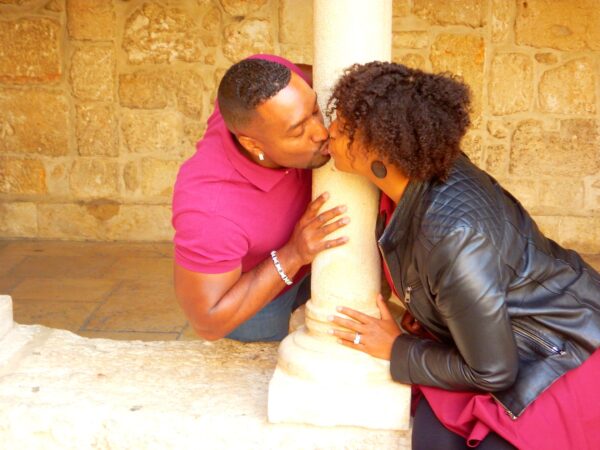 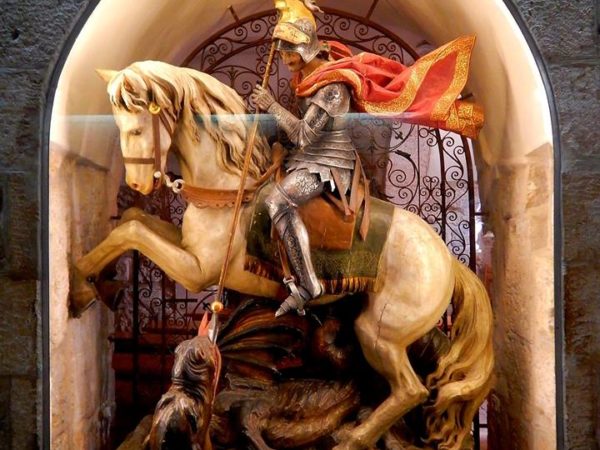 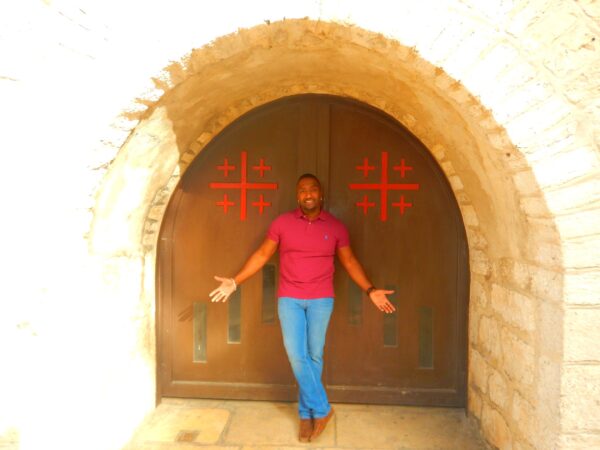 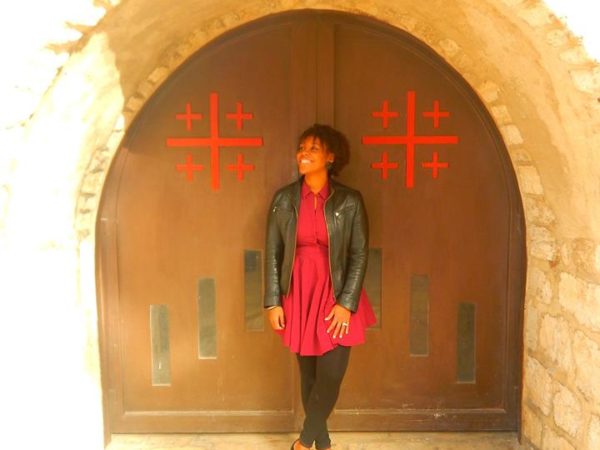 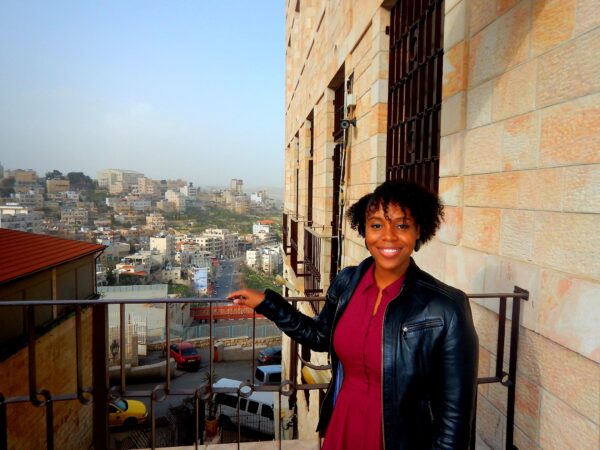 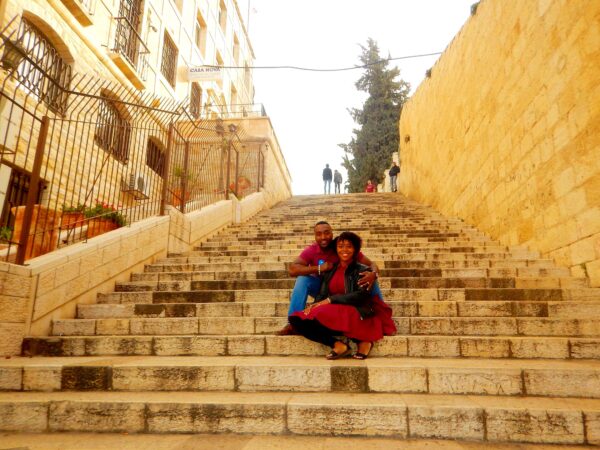 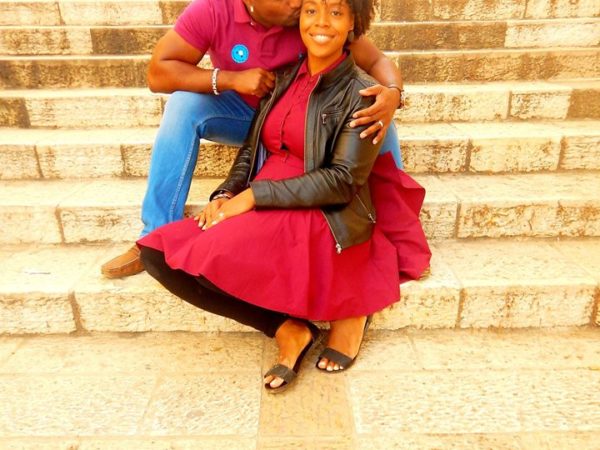 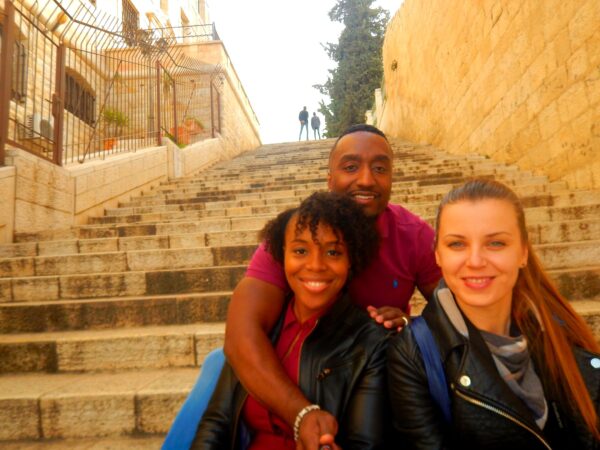 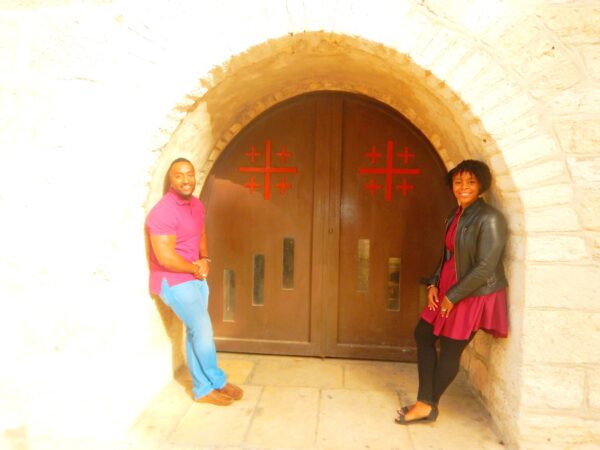